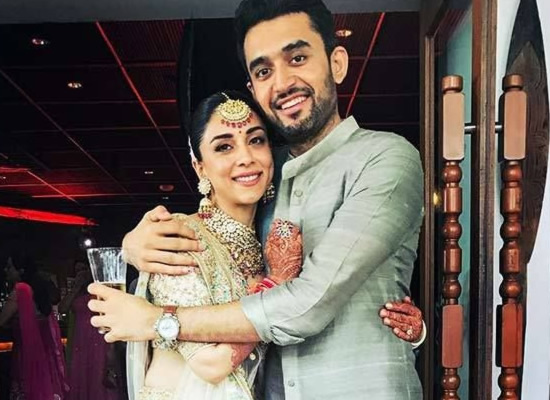 There are whispers that all isn't well with Amrita Puri's marriage.
The Kai Po Che! girl married her long-time boyfriend Imrun Sethi in a big, fat wedding in Bangkok in November 2017, but I hear they’ve been separated for almost a year now. People in the know say Amrita and her restaurateur hubby decided to spend some time apart after constant fights and arguments, and they’re now considering getting officially divorced. It’s never nice to hear of broken homes but, at the end of the day, I guess it’s better to be happier single than miserable together.