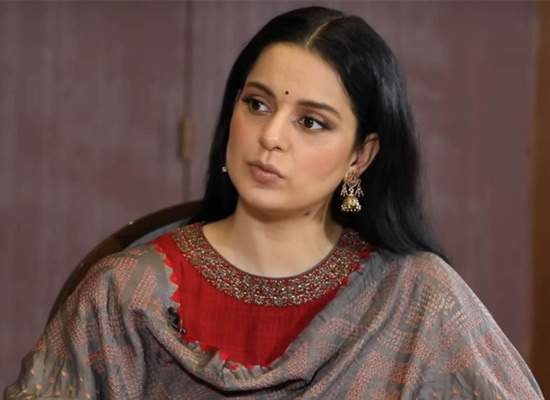 Recently, in a media chat, Kangana Ranaut opened up on the people's habits to put down women mainly after motherhood. Kangana advised that people should change their attitude and how we should all evolve as individuals. She told, "You know there was a time when if somebody was dressed in a certain way, people would say, ‘Kya mummy lag rahi hai’, or ‘Do bachchon ki maa lag rahi hai.’ Being a mother is the most coveted job in the world; it’s also the most difficult one.”

She further explained that she believes that one leads by example. She gave the example of Ashwiny Iyar Tiwari, Kareena Kapoor and Neena Gupta and added how they have gone out and carved a path for themselves after motherhood.